What a stunning day set before us, as the sun rises in all its beauty. The 3rd of January revealed itself slowly as the Jura Care Trail Team began preparing for a busy day.

One by one the participants gathered at the registration table to either register, pay or collect their participation numbers. And within no time the line-up was buzzing with over 200 people, with the 10km Trail Runners in front and the rest to follow. The briefing time began at 08:45 am, preparing them for what lay ahead. Following purple ribbons, tied up in trees and bushes, as well as white painted rocks with purple feet to show the way ahead, the participants where ready for the event to begin. The lovely gentlemen from ER where on standby in the case of an emergency. 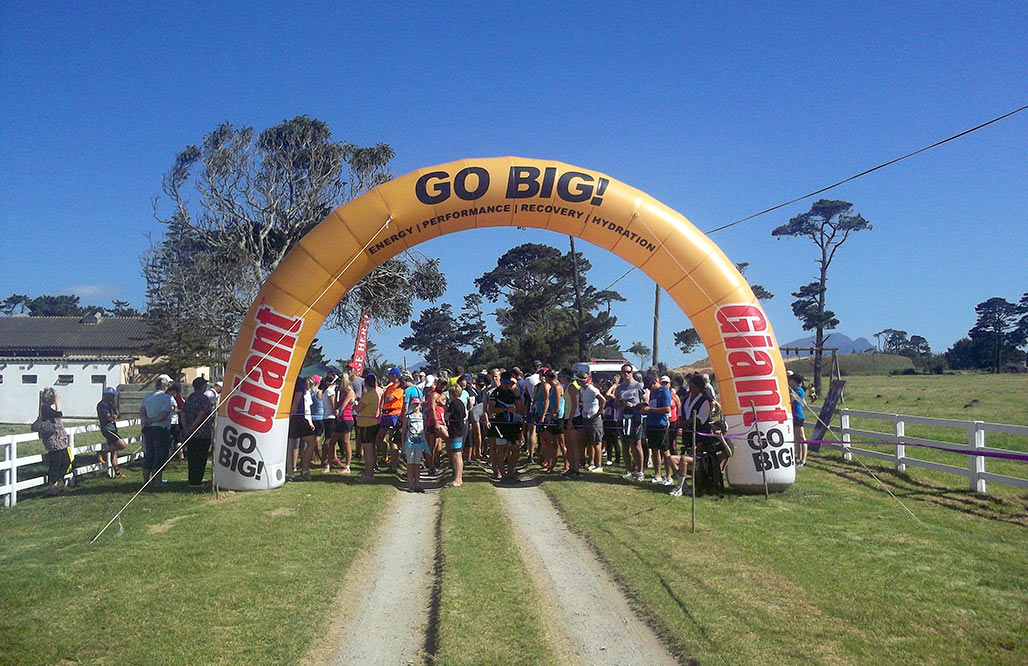 And Marlene van Niekerk, one of the founders of the Jura Care Facility gave a touching speech about the cause of the event, Alzheimer’s and Dementia and spoke with words of love about how the disease has influenced her family’s life. She also introduced Buddy Wright, the star of the event to which the entire event was dedicated. Buddy is an old man of age but not of spirit, living with a form of Alzheimer’s at the Jura Care Facility. Buddy was an inspiration to all who watched him cut the purple ribbon at the starting arch to signify the beginning of the event. Buddy has done a plethora of marathons, comrades, trail runs and the likes in his day and had a large smile on his face as he watched the people pass him. 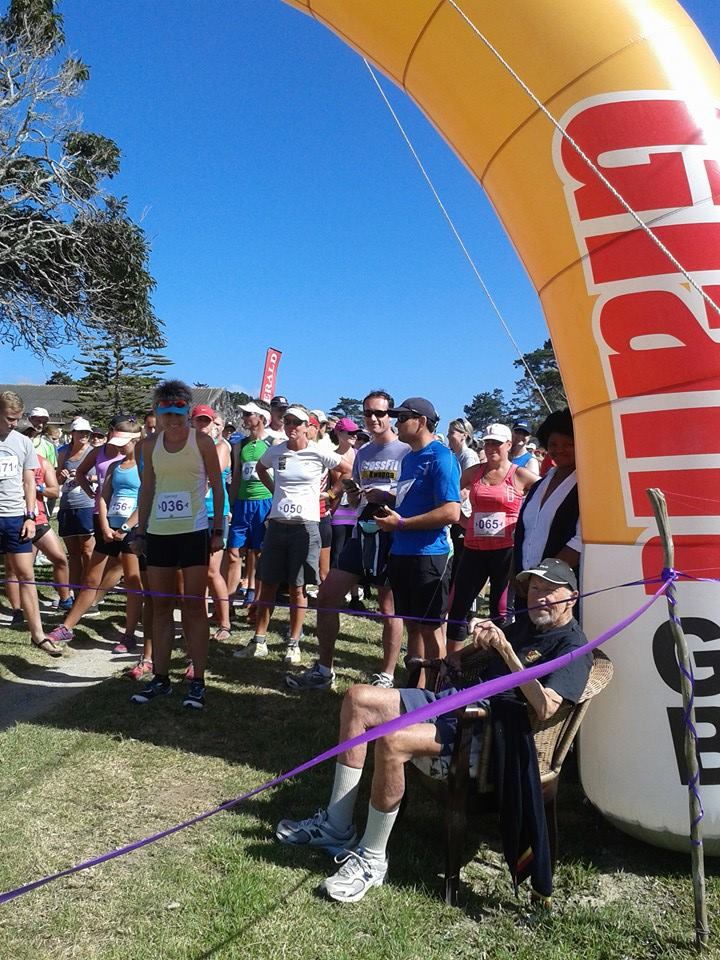 Buddy Wright getting ready to cut the ribbon

The 3km and 5km Fun Run/Walk and also the 10km Trail Run trails all began with open grassland and entered into coastal fynbos right alongside the Atlantic Ocean. The trails then twisted their way onto the single track trail into the forest canopy of the Lalavuga Coastal Reserve, where the essence of nature could be felt with every step. It was a steaming hot day for those on the Jura Care Trail. Thankfully the four strategic water points with ice cold water sachets, run by Life Community’s children, did the trick.

As the time passed, sweaty participants began crossing the finish line with relief and a smile. The Jura Care Trail Team received rave comments about their very first event, some claimed it to be very tough and right up there with the big events of South Africa, others said it was even tougher. But there was one thing certain in the eyes of most participants and that was the beauty of the trail. A few said it was one of the most well marked, beautiful trails they had done. And with such comments, no wonder the Jura Care Team was thrilled to announce that the Jura Care Trail was going to be an annual event.  What dropped a few jaws was when they announced they were busy with a 21k trail! 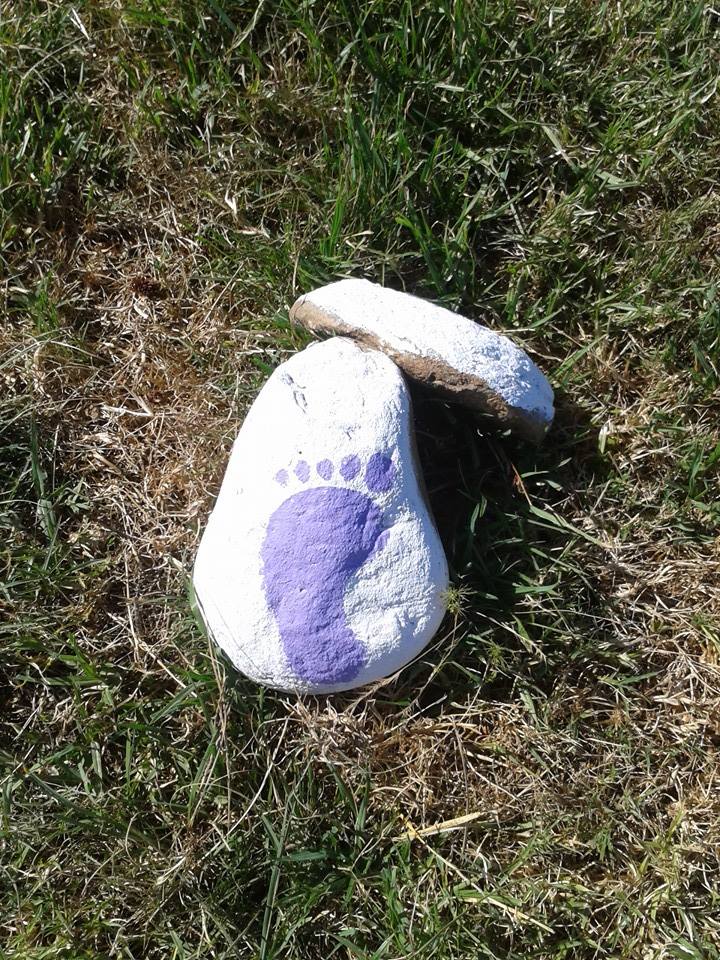 All in all it was a stunning event, enjoyed by many. This is surely the kind of event that will grow from strength to strength each year.